skip to main | skip to sidebar

It's amazing to think what can happen in just one year . . .

From July 6, 2013 to July 6, 2014, I've lost approximately 45 pounds, and have gone from a size 20 (straddling a 22) to a size 14. And I've learned so much about myself and other people during the journey, and it's amazing to see what can happen when someone simply makes the decision to change their life.

My decision came around last June. I was feeling bloated and had gained some extra pounds that month before. I knew that God called me to more when it came to my physical health.

In March, I had spoken to some friends/family who went on The Virgin Diet. They looked amazing and talked about how they felt even better. I decided to start it after Independence Day.

Virgin Diet basics:
Cycle 1 - For 21 days, remove foods associated with inflammation and food intolerances in these categories: dairy, gluten/wheat, eggs, soy, peanuts, sugar/added sweeteners, and corn. During this time, you substitute up to two meals with a protein shake.
Cycle 2 - There is a four-week reintroduction period in which eggs, dairy, soy, and wheat are reintroduced one-by-one for four days, and then those foods are taken out to see if there is an intolerance to them.
Cycle 3 - This is the way you eat afterwards - mostly keeping corn, sugar, and peanuts out of your diet. Also, if you had an inflammatory response to eggs, dairy, soy, or wheat/gluten during the reintroduction, you keep those out as well.

During the reintroduction, I found that eggs were responsible for the bad dreams that I was having. Each day I reintroduced them was followed by a nightmare. (Thankfully, my body has done a lot of healing and I can eat them now with no problems.) I found that gluten/wheat makes me feel bloated and hurts my knee. It's mostly out of my diet at this point, but when I decide to indulge, without fail, I will be walking with a limp later that day. Dairy made me a little phlegmy, and soy, well...I can't think of one reason that anybody needs soy.

During the first 21 days of The Virgin Diet, I lost 18 lbs, and felt so much better about my life. The book goes into a lot of detail about why your body doesn't need certain things and can be found here on Amazon.

Thanks, JJ! You jump-started my journey to health.

There are things I've learned on the road to health. Some of them are below.
* Calorie counting doesn't work. Apparently it only works long term for approximately 5% of the population total. Calories matter, but the source of them is more important than the quantity of them. Jonathan Bailor just wrote a book called The Calorie Myth. He also has a podcast called The Smarter Science of Slim. You'll learn a lot from him and he is EXCITED to teach.
* Wheat/gluten is associated with so much disease, it's not really worth it for me to have it in my diet. There's a book by William Davis called Wheat Belly that discusses the matter further. But all I need is my knee hurting post-gluten/wheat encounter to know that I don't need it. Zoodles trump wheat noodles and I don't mind the post-meal brain fog. That was BRUTAL. I don't think most people need it because of its health consequences. #butthatsnoneofmybusiness
* Group exercise is a great motivator. When you're not in class, people will miss you. They will care how you're doing, and they will call you out when you don't come. This isn't as scary as it sounds. It's great to go to a class where people care and want to see your best. I personally love BodyCombat. It helps me get a lot of aggression out.
* Taste buds regenerate approximately every two weeks. People think the things I eat or drink are weird, but I've developed a taste for them, so they're delicious to me. And my health is important enough for me to let them change.
* I don't need to call myself Paleo or Gluten free, or Low carb, or any of those things. I don't need to explain myself to anybody or put myself in a group. I am who I am. I eat certain things and I choose not to eat others because I feel better when I don't. Boom, bam! Sean Croxton has a motto called JERF. Just Eat Real Food. It's so simple, it might just work.
* My body is capable of much more than I think it is. It's an amazing thing what we are capable of!
* There are a lot of food myths that have been perpetuated by the government. It's actually pretty sad. I'm no conspiracy theorist (or am I?), but learning about the history of food development through the book Eat the Yolks was pretty impactful. Ignorance isn't bliss. Liz has a podcast with Diane Sanfillipo called Balanced Bites. 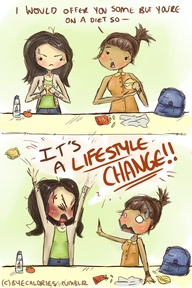 * It's impossible to know what your body is going to look like when you're losing weight. But it's been helpful for me to have a game plan. For me, every two sizes I drop, I buy new pants. Otherwise, fat loss would get really expensive! Thrift and consignment stores are super crucial at this stage as well. That way you don't feel so bad when you're buying a lot of new clothes or are between sizes and want something new.
* Weight loss isn't calories, it's hormones. Insulin, leptin, cortisol, estrogen, testosterone, etc. Sara Gottfried is a Harvard trained doctor who is an expert in these things. She wrote The Hormone Cure, and has a podcast that is good stuff.
* It's not a diet, it's a lifestyle change. And it changes the way I live in so many ways. When people talk about things like they're temporary, it can bother me. Why would I want to gain all my weight back? That's madness! It's also totally inappropriate to tell people to stop losing weight because they'll 'lose their curves'. It shows people that you don't care about their health and only care about them losing your perception of beauty. Not cool. 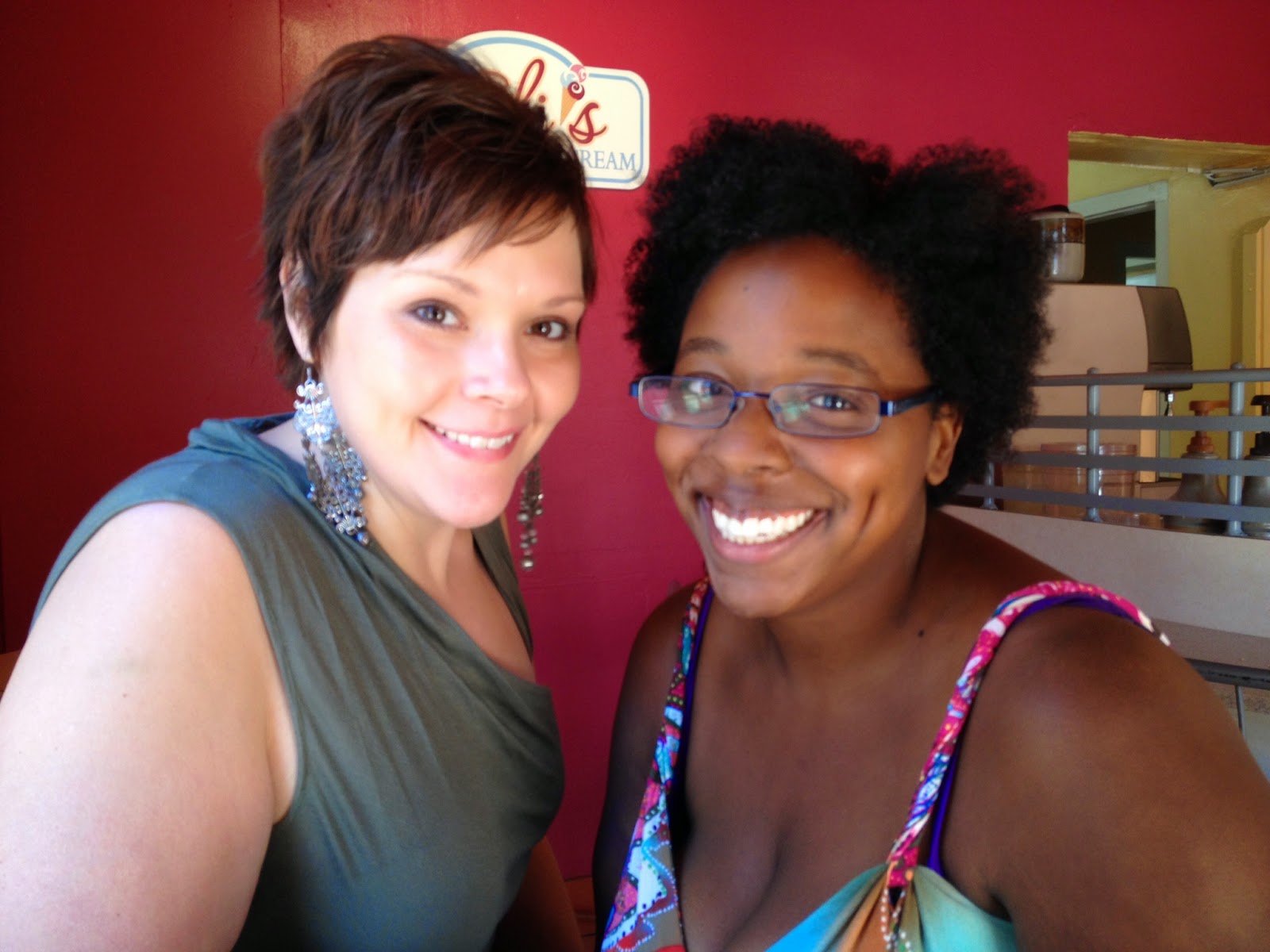 I've been inspired by the past year, as well.
* Joe DeSena's work with Spartan Up has inspired me to do something to push my body and see where it can take me. I first heard of him on a Robb Wolf podcast. Because of this, I convinced Stephanie to sign up
for a Mud Run with me. Thankfully, she wasn't very hard to convince! I don't run, and I'm only slightly outdoorsy, but we're going to do it! I'm pretty excited.

We'll see what else will come, but a year can make a difference. Never discount any step in the direction to health, even if it's a baby step!
Posted by Jessica Denise at 4:22 PM 1 comment:

Jessica Denise
* I love to laugh * I am a huge fan of chocolate * I get excited about museums and libraries * I believe that Christ is the hope of the world * Rainy days make me happy * I think passion is one of mankind's greatest gifts * If you say something that reminds me of a song, I WILL start singing * I try to find joy in the simple things * I wear my emotions on my sleeve * One of my proudest achievements is that I'm becoming more like my mother each day * I believe that one person can change the world * October is my favorite month * I like hugs * I like old movies * I love people who enjoy acquiring knowledge * I respect people who are willing to give their lives to the fight for freedom * I'm a Pepsi woman down in my heart * I love taking photographs * I chase crunchy looking leaves in the Fall in hopes to step on them *